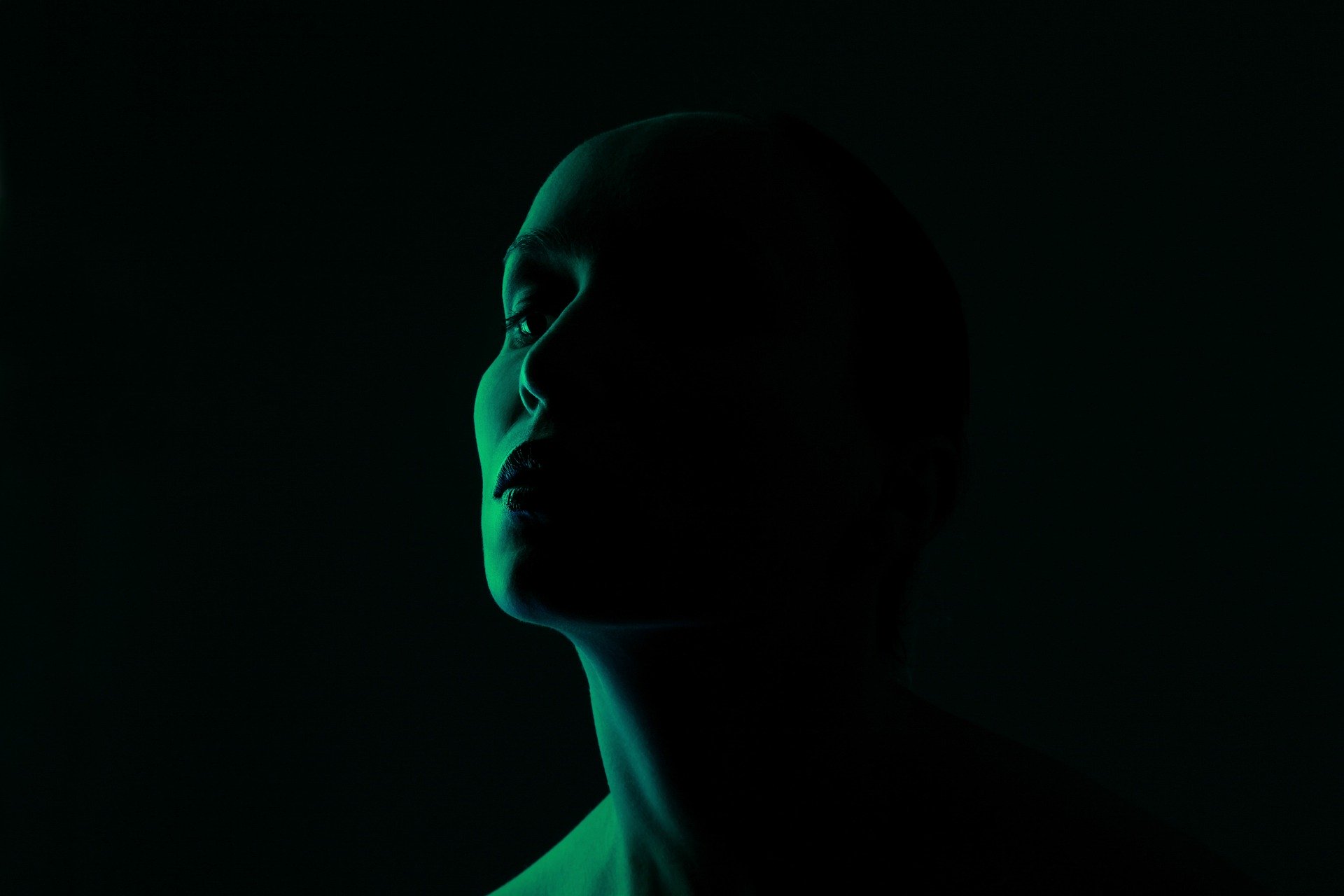 The Seekers could be defined as unfortunate souls, which, however, have made it possible to make enormous progress in understanding the planar structure. These are special people, enormously inclined to telepathy and projection.

Organizations are always looking for individuals with this kind of latent potential, to be taken through the use of various pretexts, to train and use as real “organic detection systems”.

Through suits, special stations, highly elaborate cranial interfaces and the use of an experimental substance called YAGE, the natural gift of these subjects is exponentially enhanced and kept under control.

A Seeker is unable to move during the entire duration of each standard operation, not to mention that he is in a constant state of altered cognition due to the substances that are pumped into his body to keep his powers at the maximum level.

The exact ability of a Seeker is to act as a “radar” for the fundamental plane, and also for the most external planes. A Seeker is in fact able to enter a state of induced trance, which allows him to detect and report, to the instruments connected to him, any type of variation or modification to the plane being analyzed. The Seekers are able to reveal the rifts or convergences, hours before they begin to manifest, so as to allow the operatives in question to prepare and head to the designated place.

Unfortunately for them the Seekers do not spend a good life, and very often they are little more than bags of meat attached to machines that are perpetually in motion. There are organizations that try to treat Seekers in a more “human” way, but the effects that the constant dosages of YAGE have on the personality and on the physical are however damages that cannot be completely contained or prevented. 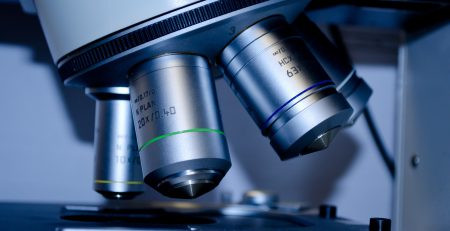 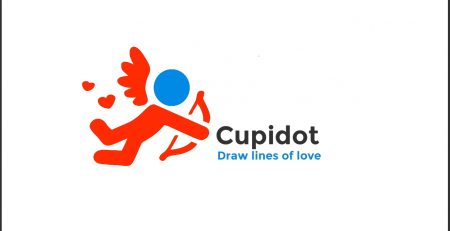 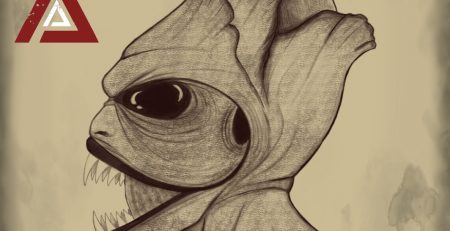 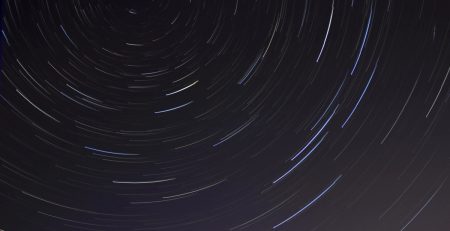 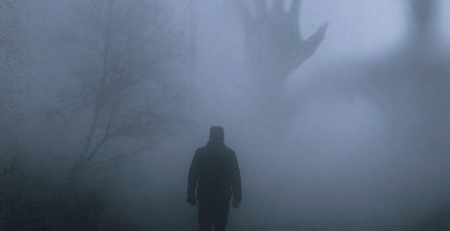 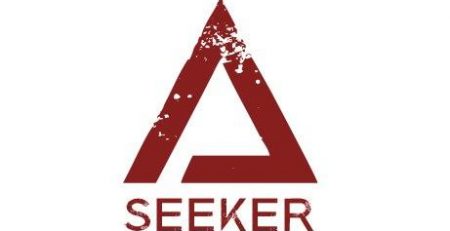 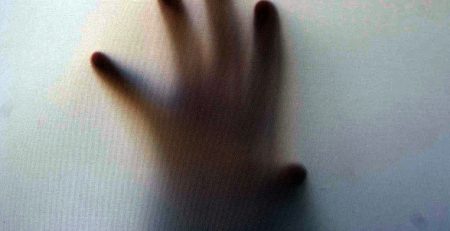 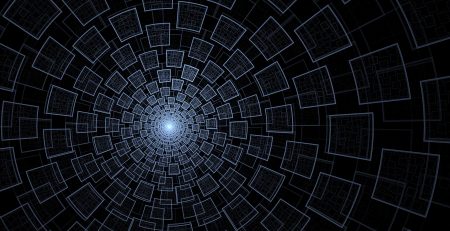